(TL;DR version ( Too Long Didn't Read) can be found at the bottom part of this review)

October has a beautiful storyline and shows its audience real-life emotions. When the movie began, at first, I thought that this was going to be a movie where Dan (played by actor Varun Dhawan) shall learn to build his character in a positive way with the help of his female co-worker Shiuli (played by actress Banita Sandhu). Dan projects negativity on everything in his life and especially his internship in a 5-star hotel. The movie takes you on a breathtaking nature-themed journey and will show you that the simplest things in life can be the hardest to do when you are just not happy with your position in life. October also touches topics such as families that want to keep their emotions together while their loved one in in the hospital. The movie will show that it is not always easy to stick by someone's side when things get difficult, but that it is necessary. The movie gives you exactly what it promises in the trailer, if not more: it's not a love story, it's a story about love. And sure, some people will not get the difference between these two but I shall assure you that this story definitely shows a pure side of falling in love and how it hits you at the most unsuspected time. When it comes to the length of the movie, I do think that it could have been shorter. But that is purely because I have a hard time sitting through lengthy melodramatic films. However, I did not mind it that much because the cast has done a terrific job in acting out Soojit Sircar's characters, I think. Varun Dhawan is known from his work in Badlapur that he can act out other roles that the goofball hero, and this shows again in this film. His acting is not loud and it should not be either, which is why he fits the role of Dan perfectly. He expresses a lot of emotions and feelings without having to say anything and I think this adds to why this film is as beautiful to watch as it is. Last, but most certainly not least, I want to address the fact that Banita Sandhu has delivered a phenomenal job in this movie. Her role was totally believable and her acting in the hospital looked real. Where she had to act her part in the hotel, she knew how to keep it contained and sweet. But the hospital scenes of hers remain my favorite as it really showed on the screen how much effort and work she went through to give us such a performance. 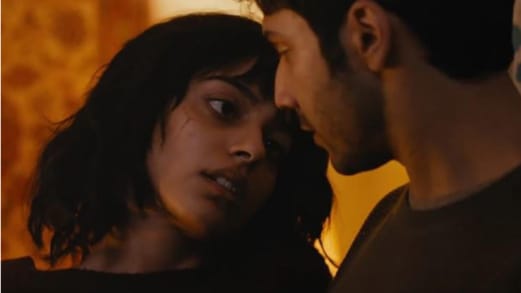 TL;DR: October is a beautiful nature-themed story about love (as mentioned in its trailer) with melodramatic tones. Banita Sandhu gave a phenomenal performance as Shiuli who is one of the main characters and gets hospitalized after a shocking fall from a hotel terrace. And then there is also Dan (or Danish) who is played by Varun Dhawan and struggles with his emotions and feelings throughout the movie until he finds a purpose while caring for his co-worker. Varun shows that he has a bigger acting spectrum than people like to think in this movie, especially with his serious performance as a troubled hotel management intern that gets to bond with a co-worker in an extraordinary way.

0 comments, Reply to this entry

3 years, 3 months ago
derekudonsushi added 6 items to their collection

Stree 6/10
3 years, 10 months ago
derekudonsushi added 2 items to their collection

4 years, 1 month ago
derekudonsushi added 2 items to their collection

4 years, 1 month ago
derekudonsushi voted for an image

4 years, 3 months ago
derekudonsushi added 5 items to their collection 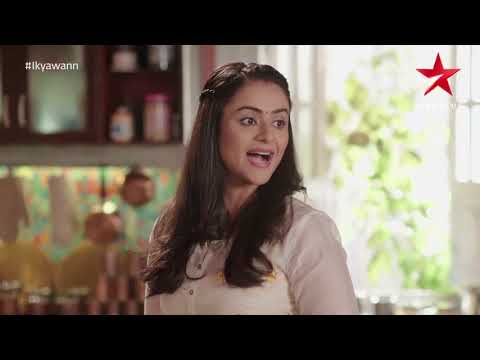 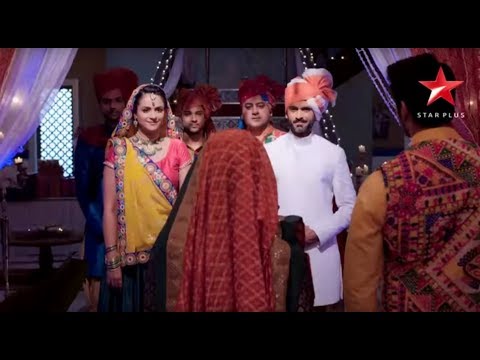 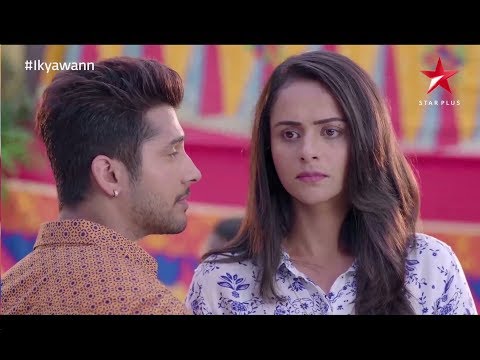 Ikyawann | No Sorry, No Thank You
4 years, 5 months ago
derekudonsushi posted a video Ikyawann | The Game Of Love
4 years, 5 months ago
derekudonsushi posted a video 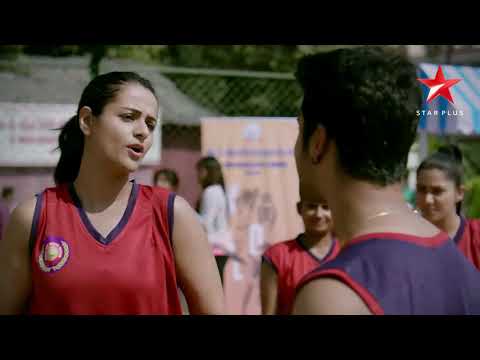 Ikyawann | The Game
4 years, 5 months ago
derekudonsushi posted a video 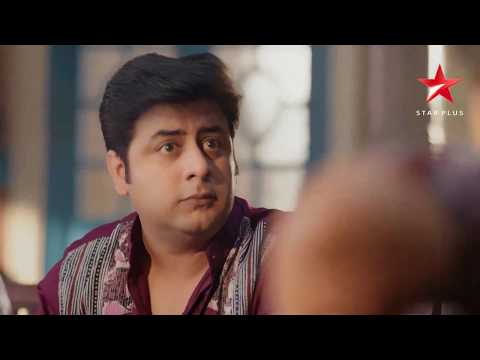 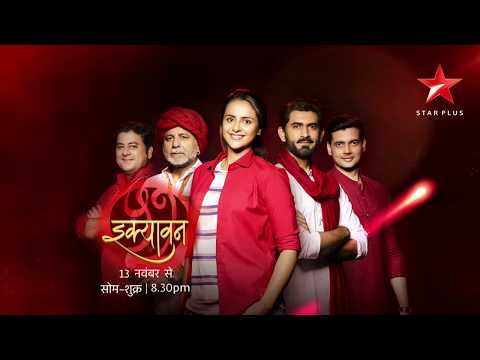